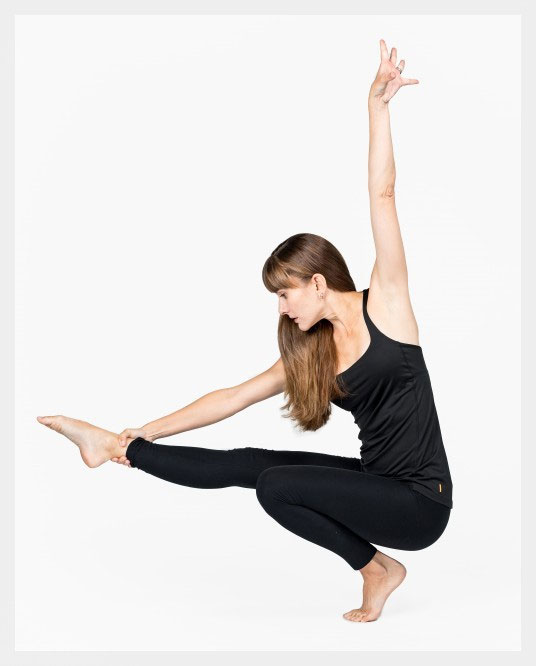 Miss Claire was born and raised in Central California and began dancing when she was 3 years old at Cynthia Merrill School of Performing Arts (now California Arts Academy). She spent a grand total of 12 years at CMSPA, training in Ballet, Tap, Jazz, acrobatics, ballroom, Irish Step, modern, acting, and vocal training. She also trained in Jazz for two years at Northwest Dance Studio. Claire began student teaching at the age of 15, and by 17 she was instructing classes on her own.

After graduating from high school, Claire moved to the gorgeous city of Santa Barbara. It wasn't long after her move that she obtained positions teaching for Goleta Unified School District's creative arts program, and Dance Unlimited, under the direction of the incomparable and amazing Lisa Walsh. Over the next several years, she appeared in several productions with the Santa Barbara Civic Light Opera, Musical Theater of Santa Barbara, and Ensemble Theater Company. During the summers, she worked as the choreographer for the Young Actor's Workshop under the direction of the multitalented and super hilarious Druyan Byrne. In 2003, she founded Santa Barbara School of Dance Arts (S.O.D.A.) and began coaching competitive teams for the first time.

Claire finds herself humbled and amazed at the great dancers and teachers she gets to work with everyday. She thanks her husband for his unfailing love, support, and patience. She could not do this without him! Claire thinks everyone can master dance and finds the utmost joy in helping her students discover that fact! 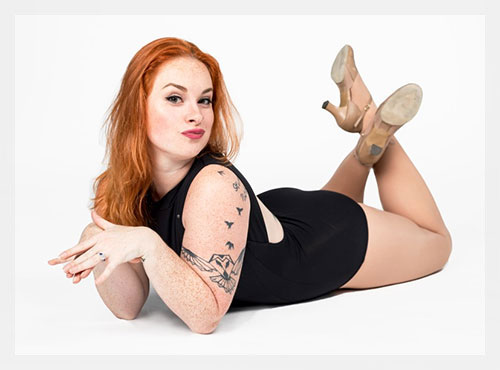 Olivia Pozzy began as a competitive figure skater after moving to Portland at the age of five. She studied Ballet at OBT and Pacific Festival Ballet, and also studied a variety of other movement-based activities including, aerial silks with Pendulum Aerial Arts, gymnastics and tumbling at OGA, and Irish step dance with the Murray School of Irish Dancing.

In high school she joined the Sunset Sunflares varsity competitive dance team and was chosen as captain her senior year. She has been with the Sunflares since 2009 and has coached and choreographed for both the varsity (State champs 2014) and the JV dancers (State champs 2014, 2018). In 2018 she was contracted by Liberty High School to choreograph their spring musical “Heathers 101: The Musical”. From 2011 to 2017 she studied advanced Jazz, Contemporary, and Hip Hop at PCC.

In her spare time, Olivia is an avid costume designer, artist, and crossword puzzle fanatic. Olivia has been close to the PDC family for several years and is thrilled to now be a part of it! 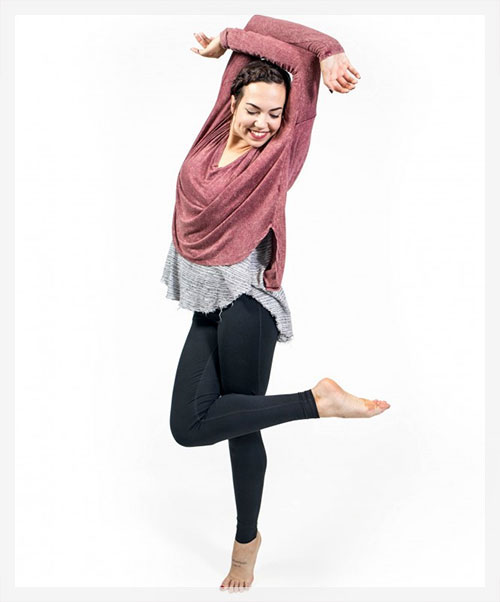 Miss Sarah began her dance training at the age of three in the small town of Boulder City, Nevada. Her home studio of Dance Etc. trained her in the styles of Ballet, Tap, Jazz, Hip Hop and Musical Theater. When she reached high school, Sarah attended Las Vegas Academy of Performing Arts as a Dance major. Here she learned various forms of Modern such as Graham and Limon. The Academy was also the place that opened her artistry into Contemporary dance and Improvisation. After graduation, she was hired as a teacher at Dance Etc. teaching various styles, but focusing on Lyrical and Improvisation.

In early 2014, Sarah was hired as a Parade Performer for Disneyland Resort in Anaheim, California. For four years she was cast in several parades and had a blast performing down Main Street, USA. During her time in Southern California, she never stopped teaching and was given many opportunities to guest choreograph for various teams and performers.

In the summer of 2017, Miss Sarah and her then-fiance decided to make the move to their favorite city of Portland, OR. She is very excited to be here in the Pacific Northwest teaching Portland’s best! 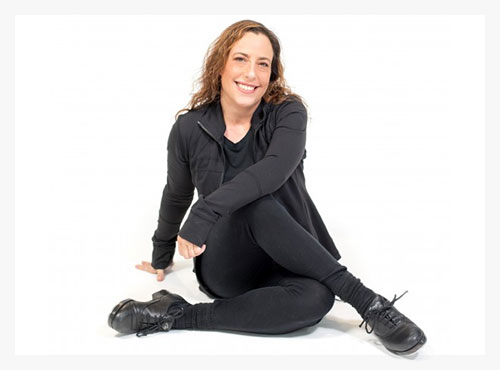 Sara White was raised in Portland and began taking Ballet lessons at the age of 7. Sara trained in Ballet throughout her school years at Renoux Dance Studio in downtown Portland, under the direction of Christina Hintz. As a young dancer, Sara performed in Ballet West’s production of The Nutcracker as well as Pacific Northwest Ballet’s productions of both The Nutcracker and A Midsummer Night’s Dream. Sara attended summer dance intensives both at Whitman College in Washington and the University of Oregon. In high school, Sara was a member of the Sunflares dance team at Sunset High School and her senior year the team was invited to perform at halftime of a Portland Trailblazers NBA playoff game.

Sara continued to study dance, including Jazz and Tap, at Loyola Marymount University in Los Angeles. Due to a knee dislocation and subsequent surgeries, Sara did not dance for several years until she was about to graduate from college. At that time, Sara began training in Tap with Sally Mack and also took classes from Terry Brock, both in the Portland area. In 2001, Sara and her husband relocated to Bend, Oregon where Sara began dancing with Gotta Dance! Studio and Company. Sara began teaching Tap, Ballet and Jazz for Gotta Dance! in 2006 and also had the opportunity to compete in several competitions in the Pro-Am category including several years at the Hollywood Vibe Dance Convention and Competition. Sara co-choreographed three platinum and first place award winning Tap routine and also competed with the Gotta Dance! Hip Hop crew. In 2010, Sara had the opportunity of her lifetime when she got to dance backup for her hero, Weird Al Yankovic, at his concert in Redmond, Oregon.

Sara, her husband and son moved back to the Portland area in 2011 and Sara began teaching Tap at MVP Dance Elite. In 2017, Sara also began teaching Tap, Ballet and Jazz at both Portland Dance Center and Encore Performing Arts Center. Sara continues to train when possible and greatly enjoys teaching her students and encouraging their growth as both dancers and individuals.